nTopology 3.35 is here! This release features updates to the Voronoi Volume Lattice block that runs faster than the earlier version, “Halt Process” option to stop a running Topology Optimization and keep the results till the last completed iteration and an added ‘Start angle’ input to the Hatching blocks. As with every release, nTopology’s dedicated support team is ready to answer your questions. Please visit support.ntopology.com to gain access to helpful tutorials and support articles.

Figure 2. The image shows (1) “Halt Process” from the menu, which can be accessed by right-clicking the Topology Optimization blocks, (2) Maximum iterations: input is updated after the “Halt Process” is completed, and (3) shows hows to access the density input and use it to restart the optimization process. 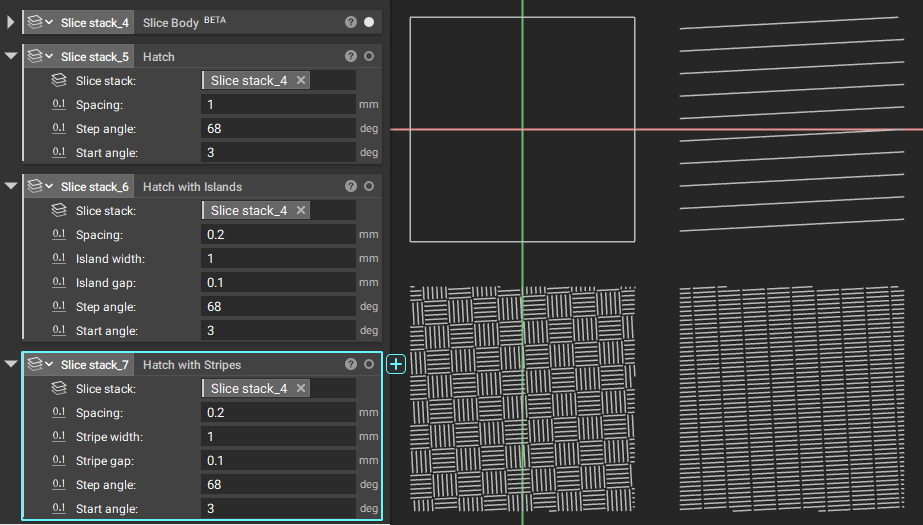