nTopology 3.29 is here! This release features an impressive performance improvement to the Mesh from Implicit Body block, along with some usability improvements and bug fixes. As with every release, nTopology's dedicated support team is ready to answer your questions. Please visit support.ntopology.com to gain access to helpful tutorials and support articles. 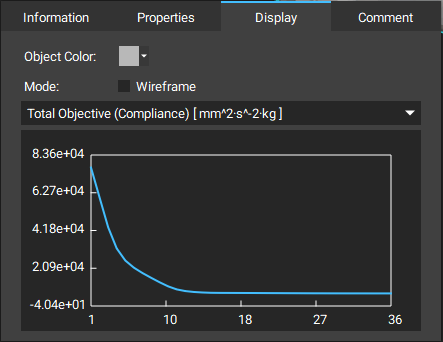 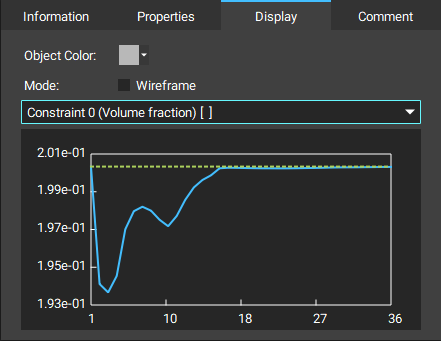 Two Lattices merged together in 3.29. You can make additional modifications if needed using utility blocks for filtering, collapsing, and more.

The same Lattices in the image above merged using deprecated version 1.0.0 of Merge Lattices. To avoid this undesired result, users had to experiment with the threshold value, providing a smaller and smaller value to avoid collapsing nodes.